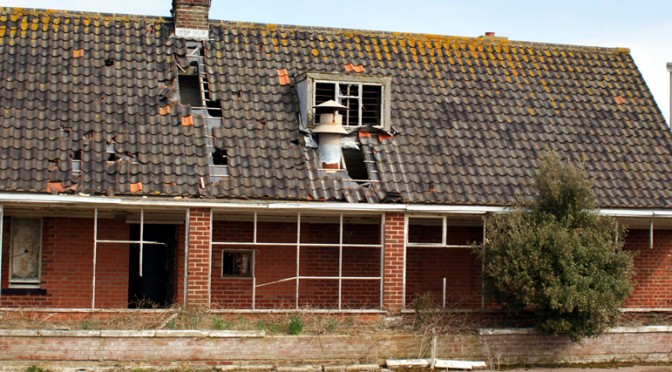 It’s been a long time coming this location, literally being on my list for as long as I can remember being a slight bunker nut that I am. With a date set we set out on the two hour trip to the bunker and although having a good explore on surface level, we were baffled when it came to access into the bunker down to the rather well sealed concrete caps on both entrances, including the air ventilation shaft.

After speaking to a few people, I was convinced we had missed the entry point and decided to make the journey back there for another attempt. This time, without a doubt, we were closer to the entrance and were literally at the point we could see into the  bunker! However being so close came to no avail as the access was still sealed tight none-the-less.

Leaving the site for the second time, disappointed I am left to leave the report as surface level only until the time comes to give it a go again. Local knowledge told us that the site had been sold on, literally to a local farmer with the intention to restore the bunker.

The history on this site is readily available online, so I won’t bore you all with the details and instead; here’s a link to Subbrit. http://www.subbrit.org.uk/rsg/sites/b/bawdsey/

Onto the surface level pictures.