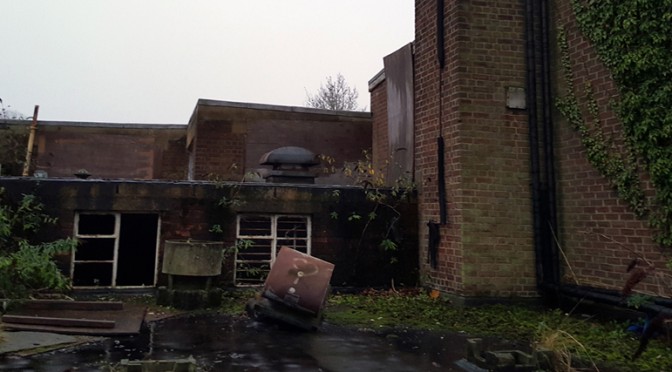 Last on the list of a day of numerous locations, the one and only Bletchley Park. The site that played a key role in Britain’s codebreakers during World War Two.

Unfortunately due to rapidly loosing daylight and deciding not to use my camera in the days weather conditions, all pictures are from my phone.

Here’s some details on the history of the site for those who do not know.

Bletchley Park was the central site for Britain’s codebreakers during World War Two. Run by the Government Code and Cypher School (GC&CS), it regularly penetrated the secret communications of the Axis Powers – most importantly the German Enigma and Lorenz ciphers. The official historian of World War II British Intelligence has written that the “Ultra” intelligence produced at Bletchley shortened the war by two to four years, and that without it the outcome of the war would have been uncertain